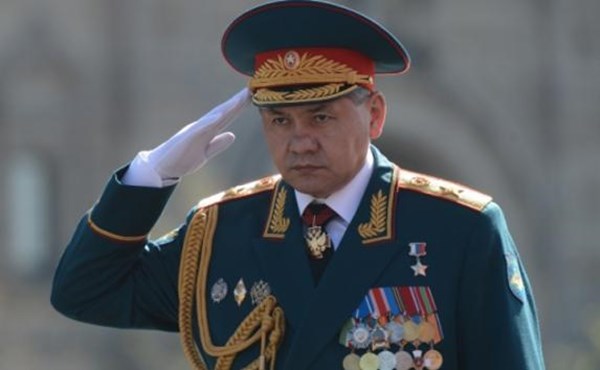 Russian media has reported that Russian Defense Minister Sergei Shoigu arrived in the Crimea to inspect the combat readiness of Russian troops stationed on the Peninsula, as stated by a representative of the Defense Ministry, Igor Konashenkov. According to the spokesman, Shoigu will also inspect the construction of combat training facilities and social infrastructure in the annexed territory.

The Head of the Russian Security Council, Nikolai Patrushev, also visited the Crimea on Tuesday, where he stated that Ukraine was attempting to destabilize the situation on the Peninsula.

Russian President Vladimir Putin also travelled to the Crimea last week where he examined the construction of the Kerch Straight Bridge from Russia to the annexed Peninsula.