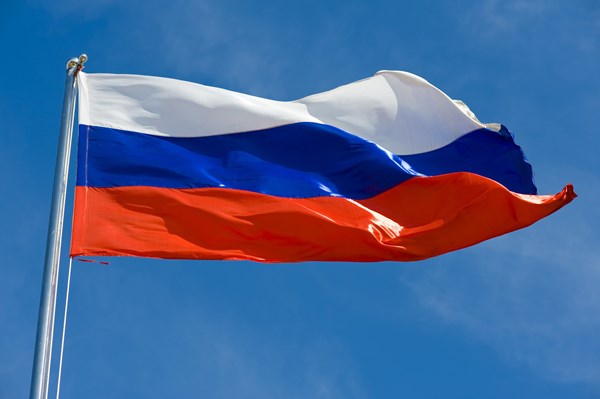 The number of those convicted of extremism in Russia last year has increased by about a third, according to the website of the Judicial Department of the Supreme Court, as reported by Current Time.

On April 7th, the Head of the Parliamentary Committee for Security and Anti-Corruption, Irina Yarovaya, and the Chairman of the Security and Defense Committee of the Federation Council, Viktor Ozerov, proposed a new package of anti-terrorism laws.

The deputies proposed to amend the minimum term that an offender is sentenced to for committing a terrorist act. Instead of eight years in prison, they want the sentence to be changed to ten. Criminal liability for terrorism under the new law will start from the age of 14.

The bill also proposes to deny a person the right to leave the country for five years, if he has a criminal record for at least one of the following offenses: the infringement on life of an official or public figure, violent seizure of power, forcible retention of power, armed riots or extremism that wasn't expunged.