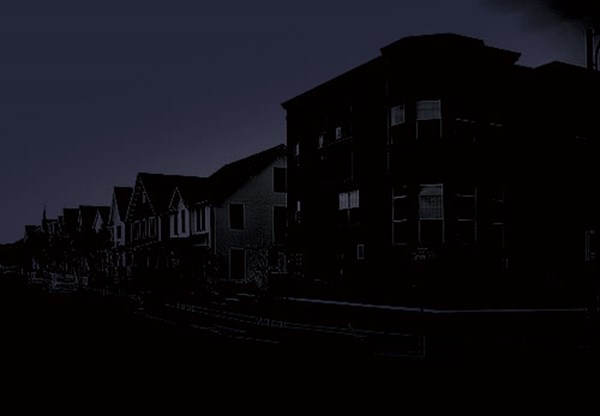 Russia fears of Baltic countries arranging a blackout of Kaliningrad

Moscow fears this blackout because work began laying cables between Lithuania and Poland, and a further cable to Sweden will soon be added. This means that the Baltic states could soon be in a position to implement such a blackout. As a preventative measure, Russia will have to invest billions of dollars to ensure supplies to Kaliningrad, and it seems as though Russia plans to build four new power plants there.
The opinion on the possibility of such a blockade was expressed by Ivan Grachev, who is a member of the Duma Committee on Energy.
“A method of power distribution and generation to be managed by the Kaliningrad region should be established promptly. Upon completing the building of a European connection through Poland, the Baltic countries will have a very high chance of proceeding with the energy blockade of the Kaliningrad region,” said Grachev. He had also noted earlier that Russia has underestimated the risks of a Ukraine-led energy blockage.