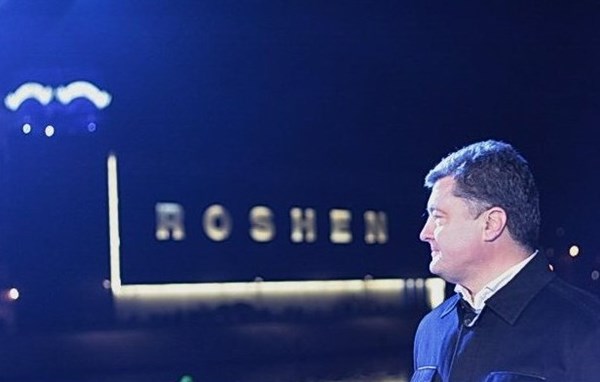 Roshen Corporation, which is owned by Ukrainian President Petro Poroshenko and which has a factory in Lipetsk, Russia, has repaid $2.8 in taxes and penalties as demanded by the Russian court. Russian Prime news portal reported that this was stated in the case documents which were submitted by the Moscow City Court.

“The factory voluntarily paid 181 million rubles [$2.8 million] and penalties, thus repaying the claimed damage caused to the state,” the judge announced while reading the case documents. Roshen’s legal representative, Maxim Krupskiy, said that the total amount of payments, together with fines, amounted to $4.5 million.

He explained that this sum was determined by the tax office and that the factory had paid it. However, the company does not agree with the investigator’s accusation that the funds were obtained illegally.

“The company was also fined 49 million rubles, which has not been paid yet,” Krupskiy said. He suggested that the court leaves under arrest the property worth 50 million rubles ($770,000) instead of the current 1.5 billion rubles ($23.5 million).

The Moscow City Court has upheld the decision to arrest the property of the factory in Lipetsk.

The arrest was imposed on the property by the Basmanny District Court of Moscow as part of the criminal case. This case was initiated in spring of 2015 by the central office of the Investigative Committee of Russia. According to its data, approximately $2.8 million was stolen from the Russian budget through the illegal reimbursement of value added tax. The name of the person responsible for the organization of these fraudulent activities was not disclosed.

Roshen is one of the world’s largest confectionery manufacturers and produces 450,000 tons of products per year.