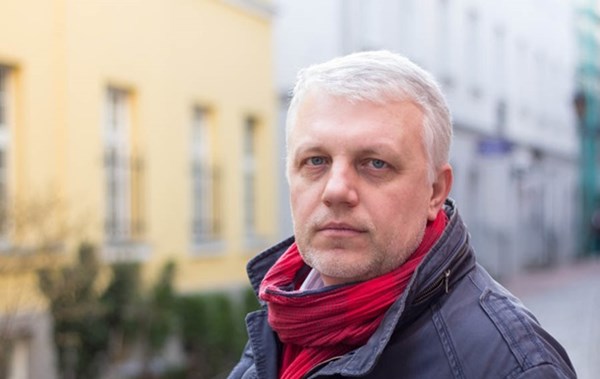 A prominent journalist and radio host, Pavel Sheremet, was killed in a car bombing in Kiev on Wednesday, according to Ukrainian officials.

Ukrainian Prosecutor General Yuriy Lutsenko said that the vehicle exploded due to a car bomb, ruling out technical failure.

Sheremet, a Belarusian citizen who had worked for Russian state television before moving to Ukraine five years ago to host the radio program “Vesti”, was killed when the car he was driving exploded in Kiev at the corner of Bohdan Khmelnytsky and Ivan Franko at 7:45 am local time.

Sheremet’s colleagues said on the Ekho Moskviy radio station that Prytula may have been the intended target.

“Shocked by the murder of Pavel Sheremet,” Michael McFaul, the former US Ambassador to Russia, wrote on Twitter.

Sheremet’s murder is the highest-profile assassination in years.

The last assassination of a prominent journalist in Ukraine occurred in 2000, when a Ukrainskaya Pravda reporter, Georgiy Gongadze, was killed and beheaded. Gongadze had been highly critical of then President Leonid Kuchma.