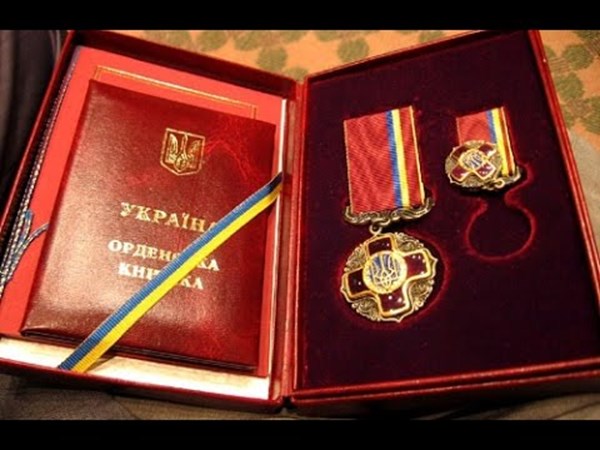 Ukrainian President Petro Poroshenko signed a decree granting military awards to 109 soldiers who took part in the war in the Donbas, Interfax-Ukraine reported.

"Among the recipients were 26 defenders who were awarded posthumously, and 83 soldiers who were wounded,” Poroshenko’s press service stated.

The servicemen were given awards for fighting in Zaitseve, Avdiivka, and Mariupol.

83 soldiers were given the Defender of the Fatherland medal.