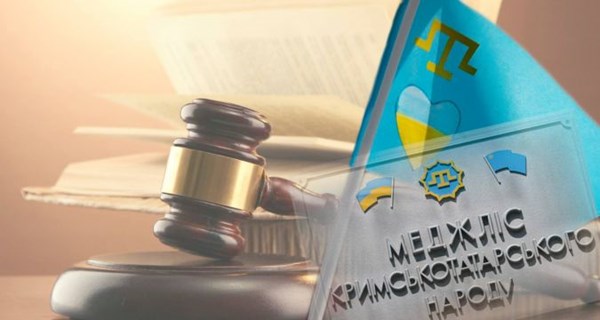 Kremlin Press Secretary Dmitry Peskov, commenting on the US State Department’s call for Russia to revoke the decision to suspend the Mejlis of the Crimean Tatar people, said that the matter is an internal affair of the Russian Federation.

“This is an issue that concerns exclusively Russian jurisdiction, that is why we don’t consider it possible and necessary to listen to the opinion of other countries,” Peskov stated.

Earlier, the Spokesperson for the United States Department of State, John Kirby, stated that the US called on Russia to revoke the decision to regard the activity of the Crimean Tatar Mejlis as “extremist”. The State Department believes that this organization has managed to preserve the culture of the Crimean Tatars and helps to protect the Peninsula’s ethnic minority against human rights abuses.

On Monday, the Russian Ministry of Justice added the Mejlis of the Crimean Tatar People to the list of organizations that are suspended on the territory of the Russian Federation due to “extremist activity”.

In February, the Russian-Crimean Prosecutor’s Office initiated a lawsuit to completely ban the activities of the Mejlis. The lawsuit is currently pending.

The Mejlis is a national congress and the highest representative authority of the Crimean Tatars.