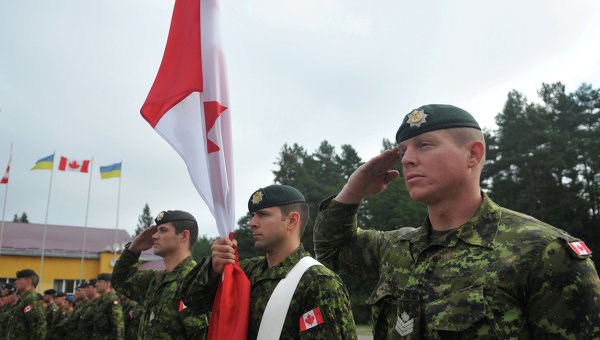 A new contingent of approximately 200 Canadian soldiers will arrive in Ukraine within the framework of operation UNIFIER to help train Ukrainian soldiers, according to the website of the Canadian Ministry of Defense.

“Since first deploying on this operation, this rotation [2nd Division] has not only contributed to training over 1700 Ukrainians on 46 different training courses, but has paved the way for the future by training instructors that will enable Ukraine’s Armed Forces to continue the training,” Canadian Captain J.P. Coulombe wrote.

As stated on the Ministry’s website, “As part of Canada’s response to requests from the Government of Ukraine, the Canadian Armed Forces (CAF), with support from Global Affairs Canada, is providing military training and capacity building to Ukraine forces’ personnel to support Ukraine in its efforts to maintain sovereignty, security, and stability.”