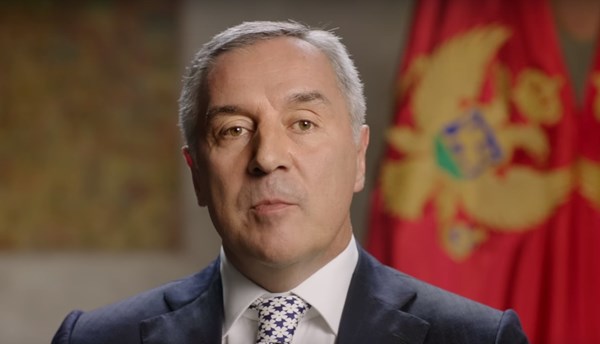 The Prime Minister of Montenegro, Milo Đukanović, has accused the pro-Russian opposition of direct involvement in pursuing a violent change of power in the country. He has also accused them of being involved in his assassination attempt on election day.

Balkan Insight reports that he stated this while on the Pink M TV channel.

“I see their activity as part of the preparation of my murder and as an attempt to take away the independence of Montenegro,” Đukanović continued.

He also called on Russia to explain the role of its citizens during the elections and said that he expects a response from Moscow at the next stage of the investigation in Montenegro.

“If we want to believe that the Russian state has nothing to do with this then they should give the names of those responsible,” Đukanović said.

It was previously reported that the Prosecutor of Montenegro, Milivoje Katnić, said that “Russian nationalists” planned to kill Đukanović in order to give power to an opposition party.

The Kremlin has flatly rejected the possibility of Moscow’s involvement in attempts to organize any illegal activities in Montenegro.