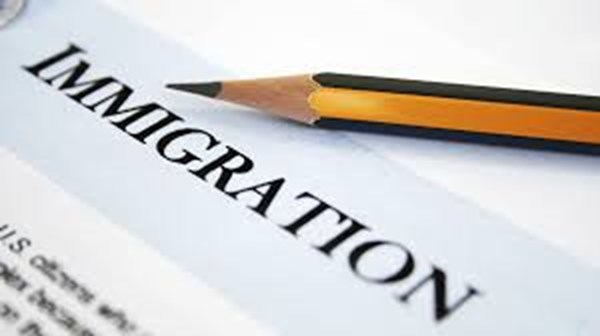 A Russian polling and sociological research organization conducted a survey among 800 respondents in 48 regions of the country. As it was revealed, 25% of Russians are thinking about emigration, Kommersant reported, with reference to the results of the survey conducted by Levada Center from May 27 to May 30.

Sixteen percent of respondents are thinking about emigration from time to time, 7% are considering doing so, 1% of respondents have already decided to leave Russia and 1% percent are collecting documents for leaving the country.

The majority of respondents cited the better living conditions abroad as the reason for their reflections on leaving the country. A smaller percentage referenced the unstable economic situation in Russia and the desire to ensure a decent and safe future for their children.

Also, the respondents mentioned the absence of protection from the arbitrary actions of authorities and officials and the political environment among other reasons that provoked thoughts about emigration. However, the director general of Levada Center stated that the survey reveals the feeling of instability and social disadvantage experienced by a number of categories of citizens but not a real desire by Russians to leave their country.

According to sociologists, the reality is that only 0.5% of Russians emigrate to other countries.