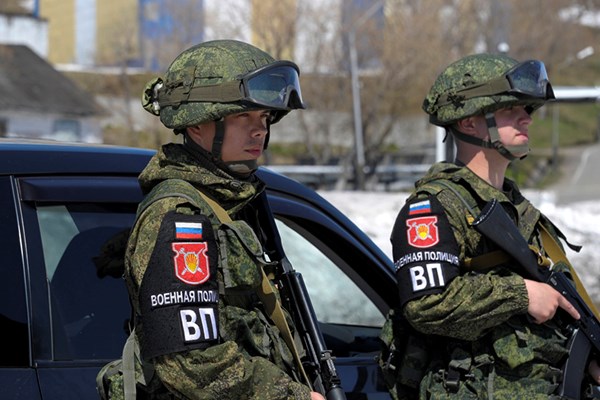 On the 28th of September, TASS reported that a large-scale check of military police and military traffic police began in the Western Military District. It involves more than a thousand people, according to the chief of the press-service of the region, Igor Muginov.

"More than one thousand soldiers and more than 300 units of military and special equipment of the military police and military traffic police of the Western Military District are undergoing control inspection for 2016. Each unit of the military police will be put in a state of the highest degree of combat readiness. Personnel will take tests in core subjects of combat training, including firearms, physical and special training," Muginov said.

According to him, the purpose of the check is to determine the real readiness of the divisions. Results of the event will be announced by the Chief of the Military Police of the Defense Ministry of the Russian Federation, Vladimir Ivanovsky.