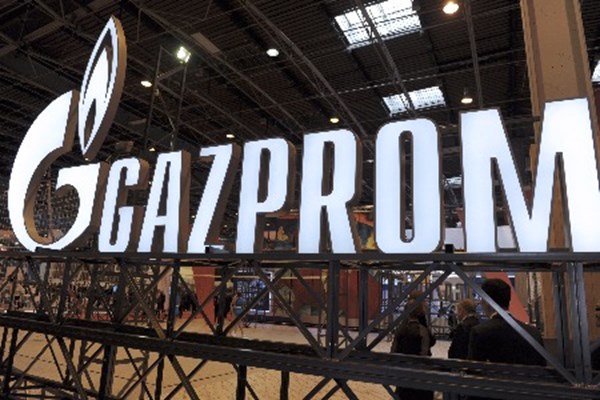 As reported by Rzeczpospolita, after leaving Latvia and Lithuania, the Russian Gas monopoly, Gazprom, may abandon its work in Estonia as well. According to the daily, the Board of Directors of Gazprom has to make a decision on the termination of its participation in Eesti Gaas on May 11th.

Eesti Gaas buys gas from Gazprom and sells it in Estonia. In 2015, in Estonia, the company marketed 53 billion cubic metres of gas from Russia. Since 2014, the company, in accordance with the EU Energy Law, has been divided into gas pipeline operator AS EG Vorguteenus and a gas trading company, AS Eesti Gaas. Gazprom has the same stake in both companies.

Since 2014, Finnish Fortum has looked for buyers of its stake in the Estonian company. Recently, Finnish Fortum reported that they have agreed on the sale of their holdings in Eesti Gaas to Trilini Energy, the majority shareholder of which is Estonian investment firm Infortar. The transaction will be completed in the middle of the year.