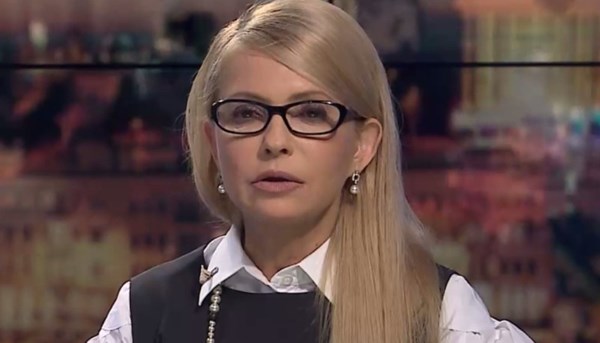 The former Prime Minister of Ukraine, and leader of the All-Ukrainian Union Fatherland, Yulia Tymoshenko, met with U.S President Donald Trump. The meeting took place on the 2nd of February in Washington during the National Prayer Breakfast, BBC-Ukraine reported, citing several sources.

The details of the meeting have not yet been clarified. According to media reports, the meeting was short and Trump stated that he will not abandon Ukraine.

“Yulia Tymoshenko was waiting for Trump near the bathroom during the National Prayer Breakfast. Then, they were taken to a small office,” sources reported. Tymoshenko’s press service refused to give comments. The Administration of the Ukrainian President has also not commented on this information. Meanwhile, The Washington Post quoted a statement made by the White House, which confirmed the brief conversation between Trump and Tymoshenko.

“The U.S President and the former Prime Minister of Ukraine had a short, informal meeting and took a photo before the Prayer Breakfast,” the statement says. According to the White House, no official guarantees were given as Tymoshenko isn’t Trump’s counterpart for negotiations. The President of Ukraine, Petro Poroshenko conducted a telephone conversation with the U.S President during the night of 4th to 5th of February.