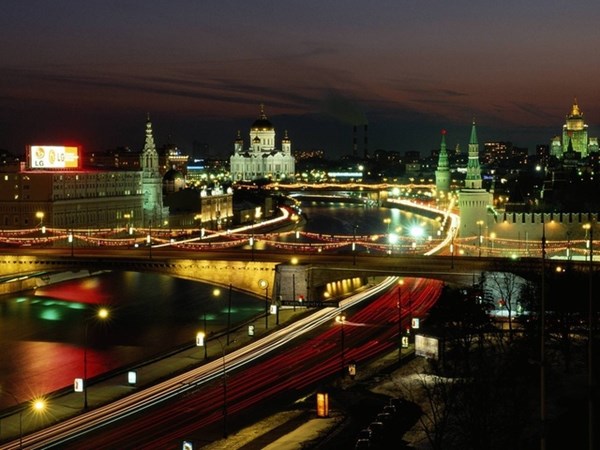 Five employees of the pro-democracy organization Open Russia were detained on Friday night. According to the advocacy group’s human rights manager, Pauline Nemirovskaya, the two vehicle carrying the employees were pulled over by Moscow police shortly after leaving the office.

Dozhd reported that police officers declared that the cars were wanted, and six people (five employees and one driver) were taken to the Basmanny police station.

Shortly after, lawyer Sergei Badamshin attempted to enter the police station but was initially denied entry. Eventually the officers allowed the lawyer to see the detained employees of Open Russia.

Among those detained was Alexander Zakharov, the director of the newspaper Pskovskaya Guberniya.

Open Russia is a pro-democracy organization that promotes independent media, political education, the rule of law, human rights, and support for political prisoners. The group is involved in organizing Saturday’s rallies in memory of Boris Nemtsov.