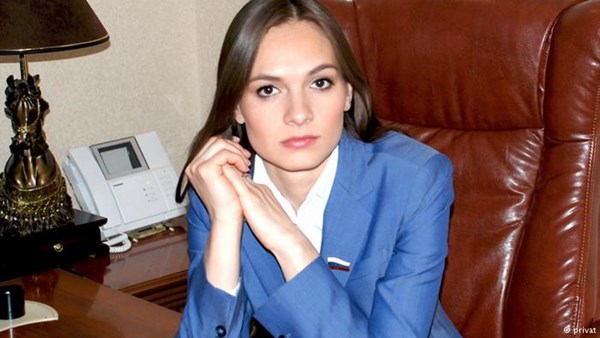 According to the investigation, Lee posted her remarks on her Vkontakte social network page and published videos of her performances on the web that, according to linguistic analysis, contained language aimed at humiliating a group of individuals motivated by their belonging to a social group. The targets seem to have been the authorities, particularly law enforcement officials and the judicial system.

Her published videos contained allegations of especially serious crimes against public prosecutors and judges. Lee fell out of favor with her colleagues in the Duma when she called for Putin to step down.