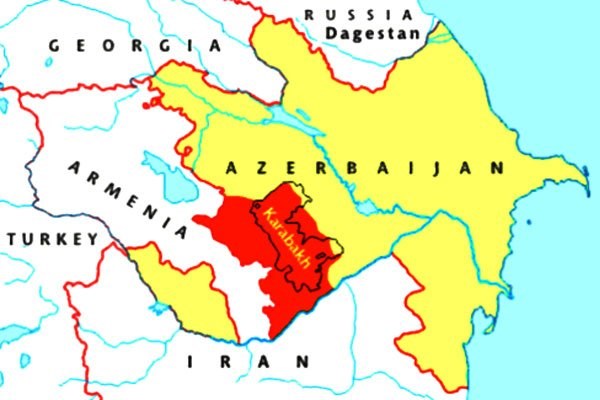 Heavy fighting has been reported in Nagorno-Karabakh, a disputed region in Azerbaijani territory with a predominantly Armenian population.

Baku, in turn, has claimed that Azerbaijani troops acted in self-defense.

Casualties have been reported on both sides.

The Russian Foreign Ministry has started consultations with the OSCE Minsk Group on the situation in Nagorno-Karabakh, which is co-chaired by France, Russia, and the United States.

US Vice President Joe Biden met with the leaders of Armenia and Azerbaijan separately on April 1st and urged them to peacefully settle the conflict.