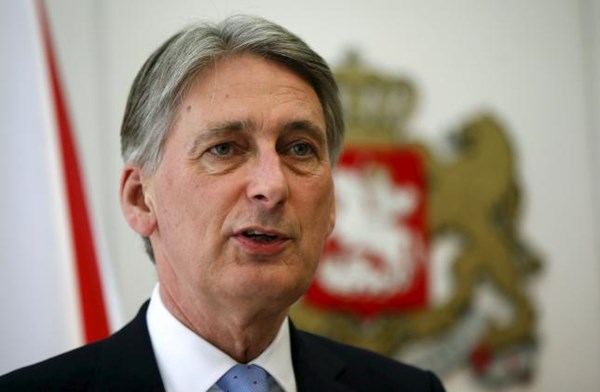 “Russia is a global threat, because its politics are contrary to international legal norms,” as said by the British Foreign Secretary, Philip Hammond, at a press conference in Tbilisi, during his visit to Georgia, Deutsche Welle reported.

"Russia ignores the norms of international behavior and violates the rules of the international system. It is a challenge and a threat to all of us," he said, answering the question of whether Russia poses a danger to the former Soviet republics such as Georgia and the Baltic countries.

"We want Russia to play a constructive role in the international community. Russia has substantial power and influence to do this. Russia also agrees with many things that we are concerned about, including the Islamic State. I have no doubt that Russia is trying to overthrow the IS in Iraq and Syria, but we need to work together on this issue and respect the international norms and rules," Hammond said.

In February, the British Foreign Secretary, Philip Hammond, said that the only person in the world that can stop the war in Syria is Russian President Vladimir Putin.