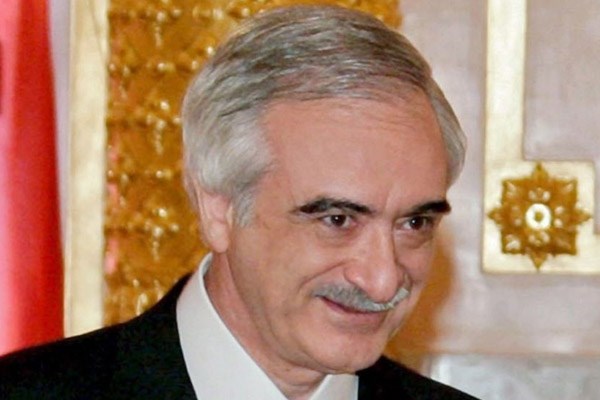 The Azerbaijani Ambassador to Russia, Polad Bülbüloğlu, said that diplomatic efforts to settle the conflict with Armenia over Nagorno-Karabakh proved to be ineffective, and the only solution is the "military way", Radio Svoboda reported.

According to the diplomat who spoke on air on the "Govorit Moskva" radio station, 21 percent of Azerbaijani territory is occupied by Armenian Forces, so the heads of the two former Soviet republics can only start negotiations when the Armenian Armed Forces leave Nagorno-Karabakh.

During a phone conversation, the Foreign Ministers of Azerbaijan and Turkey discussed the situation in the disputed territory. The Turkish side said that the Azerbaijani position is “fair”, and expressed Ankara’s support for Baku, Interfax reported.

The Turkish Anadolu news agency reported that President Recep Tayyip Erdoğan expressed his "support and solidarity" with Azerbaijan in connection with the events on the front line and wished a speedy recovery to those who were wounded.

The situation in Nagorno-Karabakh has escalated dramatically, and both sides have accused the other of initiating the conflict. Yerevan called this the most serious escalation of the conflict since the ceasefire was signed in 1994.

OSCE and some world leaders have called on the parties of the conflict in Nagorno-Karabakh to cease the hostilities.

Early on Sunday, Azerbaijan called a unilateral ceasefire, but the Armenia-backed forces said this was not true, and that Azerbaijani forces were continuing to use heavy weapons.