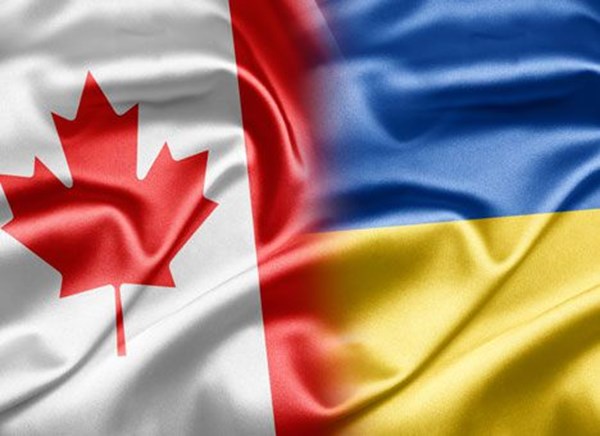 On the sidelines of the G-20 summit, Canadian authorities announced an additional package of assistance to Ukraine. It is about 7 million Canadian dollars and will be provided under the Peace and Stabilization Operations Program, as announced by the Extraordinary and Plenipotentiary Ambassador of Ukraine to Canada, Andriy Shevchenko, 112 Ukraine TV reports.

"At the beginning of the summit, Trudeau and Merkel met, they coordinated their actions at the summit, and one of the key topics they discussed was Ukraine, Canadian Prime Minister Trudeau said. It is also important for us that Canada announced an additional package of aid to Ukraine during the summit of approximately 7 million Canadian dollars that will be provided to us under the Peace and Stabilization Operations Program," he said.

It was previously reported that Canada would allocate $19 million to Ukraine in support of self-government initiatives.