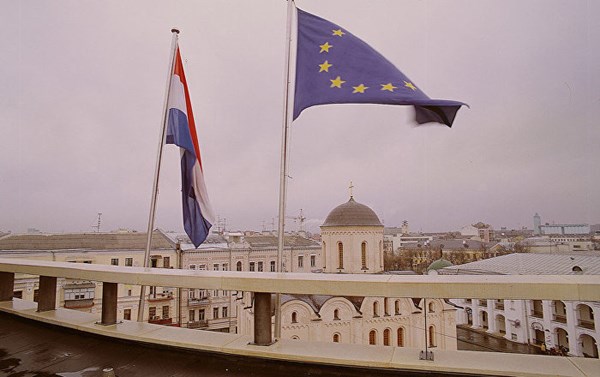 Almost half of Dutch citizens do not know about the referendum on the EU-Ukraine Association Agreement (EUAA), which will take place on the 6th of April 2016, according to the results of a TNS Nipo poll, as reported by the daily publication De Telegraaf.

The newspaper reiterated that the results of the advisory referendum shall only be counted if the voter turnout is at least 30%.  According to the survey, 33% of respondents intend to vote against the Association Agreement with Ukraine, while 23% will vote for the EUAA.  A further 32% of respondents are undecided.

As was previously reported, the Electoral Council of the Netherlands will conduct a referendum vote on the EU-Ukraine Association Agreement on Wednesday, April 6, 2016.