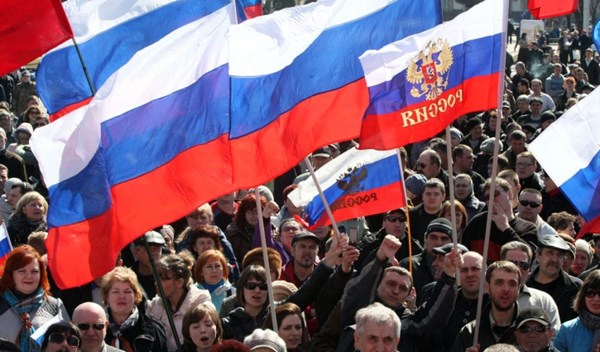 According to research conducted at the National Research University Higher School of Economics in Moscow, 41.4% of Russians believe that they do not have enough money to buy food or clothing. 23.2% consider their financial situation to be bad, or very bad, RBC reported.

These numbers are up from the same research conducted in May, which concluded that 40% of the population could not afford basic goods such as food and clothing, and 21.1% considered themselves to be in a poor personal financial situation.

The Higher School of Economics’ findings were based on polls conducted by the Russian Public Opinion Research Center and information provided by the Russian Federal State Statistics Service (Rosstat).

According to the surveys, 31% of retirees consider their financial situation to be poor, compared to 20-22% in the spring.

These numbers are not surprising given the current economic situation in Russia. According to Rosstat, the population’s real disposable income in May decreased by 5.7% compared to the same time year.

Compared to October 2014, income decreased by an astonishing 19.3%.

The HSE's study noted that the majority of Russians have a negative outlook in regard to the economic situation in the country. Only 19-21% of respondents believed that the most difficult times were behind them.

The protracted decline of income has forced many Russians to adapt to the new economic reality and to adopt the strategy of cautious consumer behavior.

"The savings on the consumption of goods and services continues to be the most common strategy for people to adapt to economic changes,” the study explained.