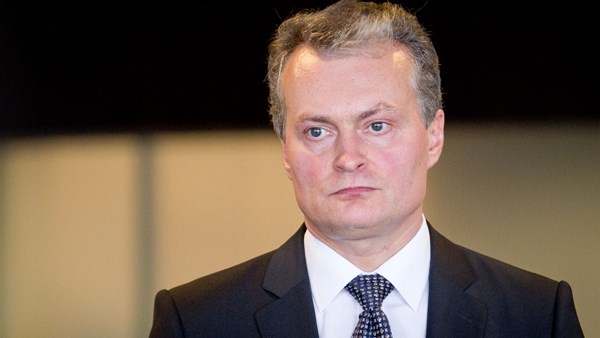 Nausėda said that Lithuania continues to support the territorial integrity of Ukraine and calls on the Kremlin to implement the Minsk agreements.

"The Normandy Summit is approaching. Lithuania strongly supports Ukraine's sovereignty and territorial integrity. We urge Russia to fulfill its obligations under the Minsk agreements," wrote the Lithuanian President on his Twitter.

The Normandy Four summit will be held on December 9 in Paris.

The Normandy Four is the negotiations format on the resolution of the conflict in the Donbas, which includes Ukraine, Germany, France and Russia.

The last Normandy Four summit was held in the autumn of 2016.