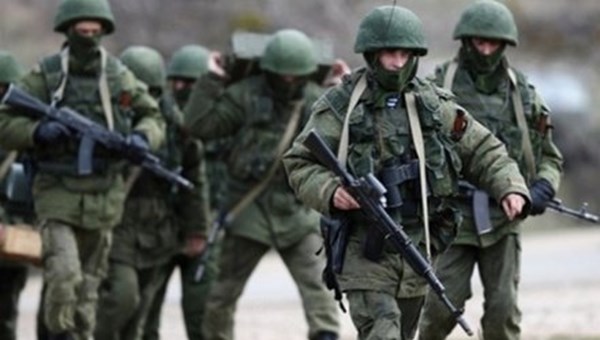 At a briefing in Moscow, the spokesperson of the Russian Foreign Ministry, Maria Zakharova indicated that there is the possibility of occupying those regions of Ukraine where Russian diplomatic institutions are located.

Zakharova, in response to the question of whether it’s possible, considering the constant protests at Russian diplomatic missions in Ukraine, to move the diplomatic consulates from Kyiv and Lviv to the separatist-held territories of the Donbas, stated: “Regarding what you asked, it’s not if there were no thoughts regarding moving those missions (in Kyiv and Lviv) to somewhere see. Our recent historical experience suggests that sometimes moving them is not needed, sometimes the status of diplomatic missions changes”.

“We, for example, had our general consulate in Simferopol, and then it became a representative office of our foreign affairs in that region. Something like this,” said Zakharova.

Later, Maria Zakharova on her Facebook page denied Russia’s intentions. “The quote regarding the status of the general consulate in Simferopol refers to the outcome of Western policies towards Ukraine, which I spoke about at length, at the briefing,” she said.