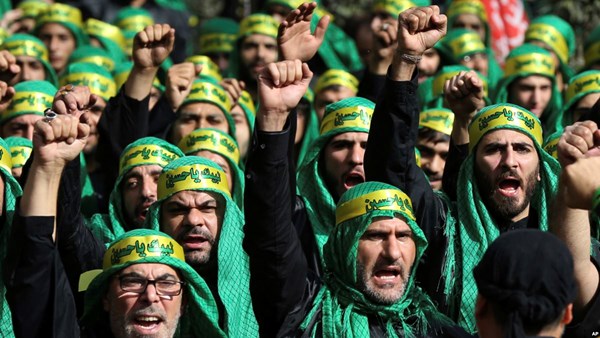 Lebanon's Shiite group Hezbollah is conducting consultations on the possibility of opening an official representative office in Moscow to establish direct channels of communication and strengthen them, Iranian TV channel PressTV reported.

Negotiations began in mid-March after a delegation of the terrorist organization visited the Russian capital. At the meeting with Russian Foreign Minister Sergey Lavrov, the sides "discussed the situation in Yemen, Iraq, Syria and Palestine." At the same time, the special representative of the Russian President for the Middle East and Africa, Deputy Foreign Minister Mikhail Bogdanov, held detailed consultations with the head of the Lebanese delegation Muhammad Raad.

In late March, commenting on Hezbollah's visit to Moscow, Ammar al-Mousawi, the group's external relations manager, called the Russian authorities "real friends and partners" and noted that events requiring further consultations were discussed at the meeting.

He denied suggestions that Russia wanted to remove Hezbollah from Syria and noted that "we are present at the Russian Khmeimim base, and this is not a mystery." Al-Mousawi stressed that "the successes of Hezbollah and Russia in preventing the fall of the government in Syria will be written in modern history."

Hezbollah has its own group on the Russian social network VKontakte with about four thousand subscribers.

Hezbollah is recognized as a terrorist organization in the United States, the United Kingdom, Australia, Canada, Egypt, Israel, and many other countries in the Middle East. Russia does not consider the group to be radical or extremist.