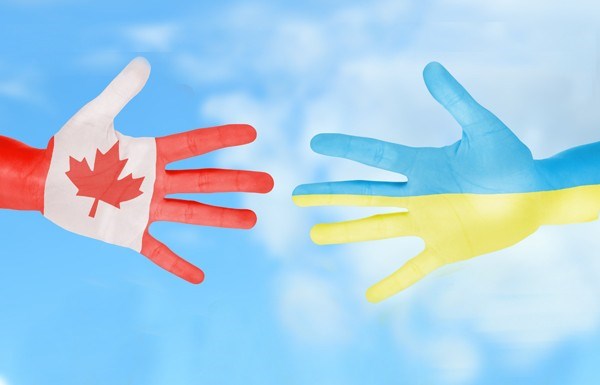 Ambassador of Canada to Ukraine Roman Waschuk stated at a March 28 meeting with Minister of Internal Affairs Arsen Avakov that Canada intended to double the number of police officer-instructors in Ukraine, as reported by the Interior Ministry of Ukraine.

The two officials broadly discussed the current political agenda in Ukraine and the continuation of cooperation with Canadian partners to upgrade and develop the National Police of Ukraine within the PTAP (Police Training Assistance Project) training support program. “We plan to double the number of expert officers in Ukraine to increase the efficiency of police reform in Ukraine and to upgrade the qualification level of the police force,” Waschuk said.

The Ambassador also said that as Canada currently chaired G7, it has been monitoring the situation in Ukraine very closely. Waschuk also voiced Ottawa’s intentions to support Ukraine not only on the path of reforms but also by providing support needed to restore territorial integrity and improve the economy.